Mercury Tower has won multiple IPA awards, the equivalent of an Oscar in the world of real estate and architecture.

*According to the International Property Awards

Mercury Tower is the most remarkable skyscraper in the Moscow City complex. It can rightfully be hailed as the gold of the City, not only thanks to its golden colour but also because of its interior components. It offers unique advantages with regard to business, comfortable living and memorable pastimes. 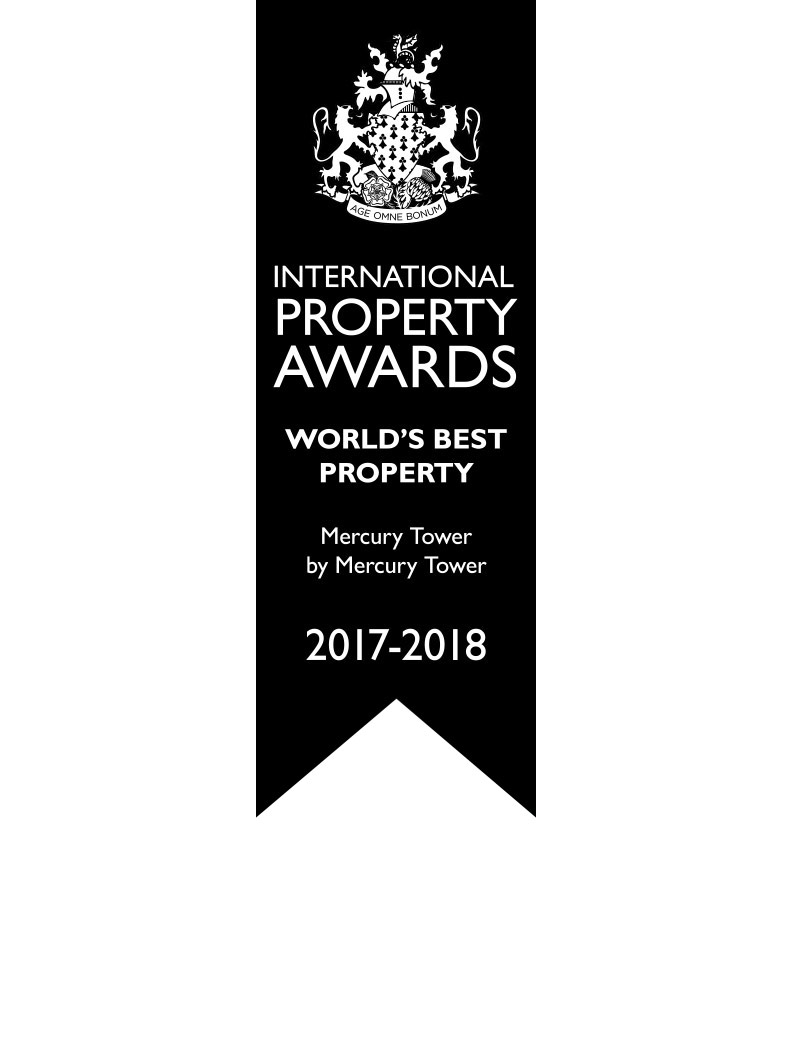 The Gold
of Moscow City 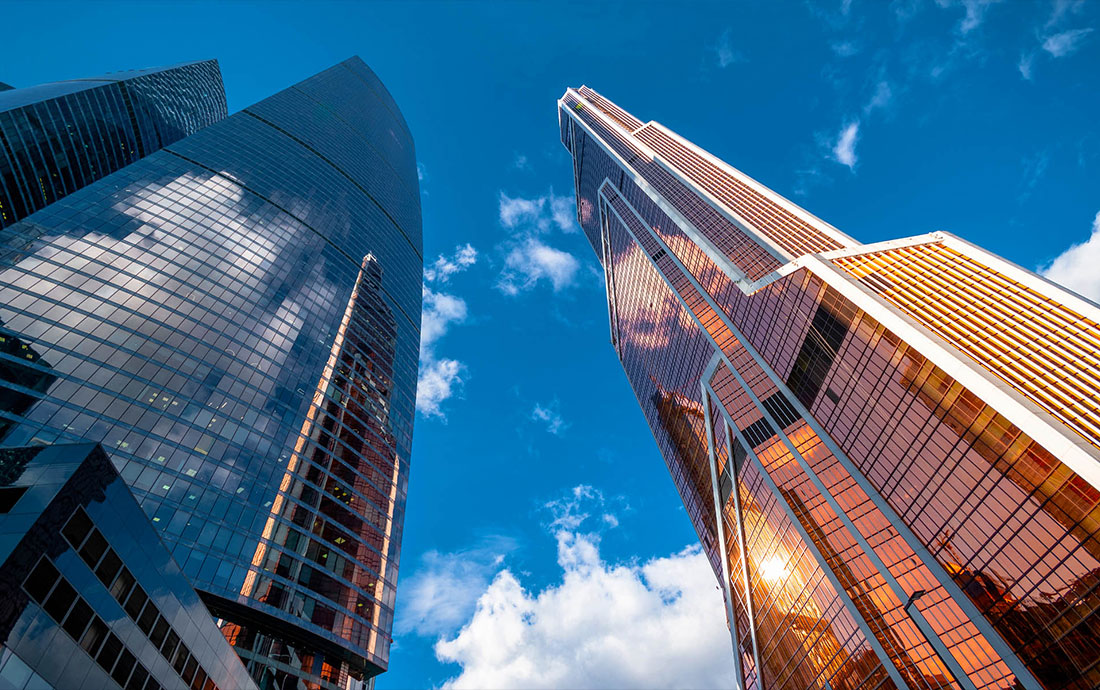 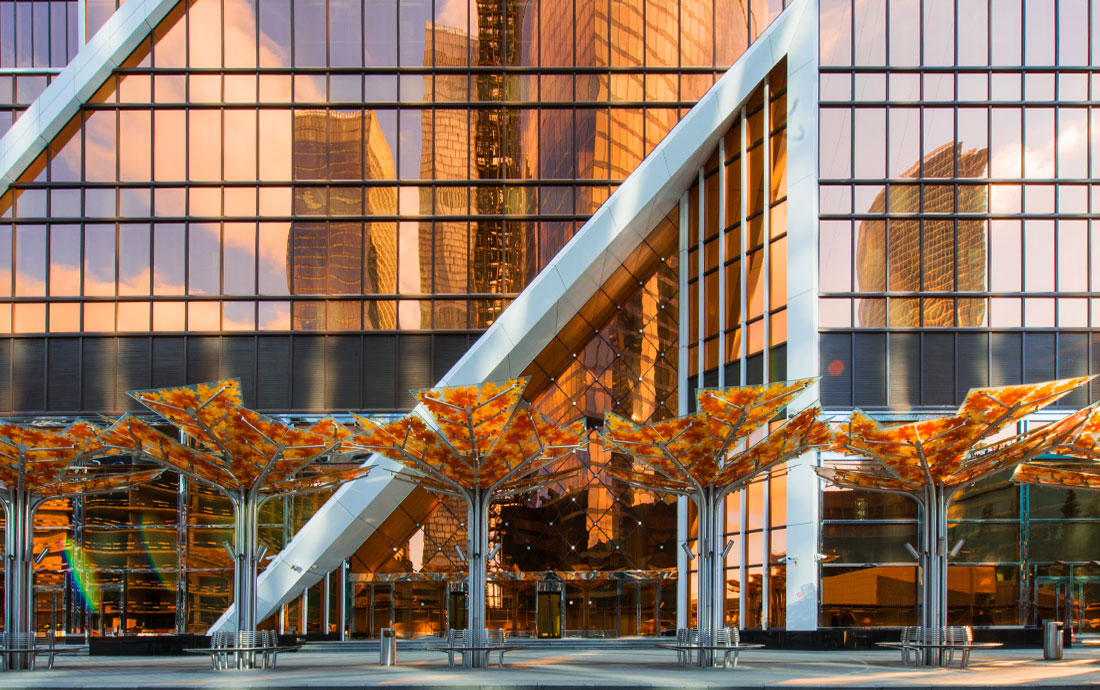 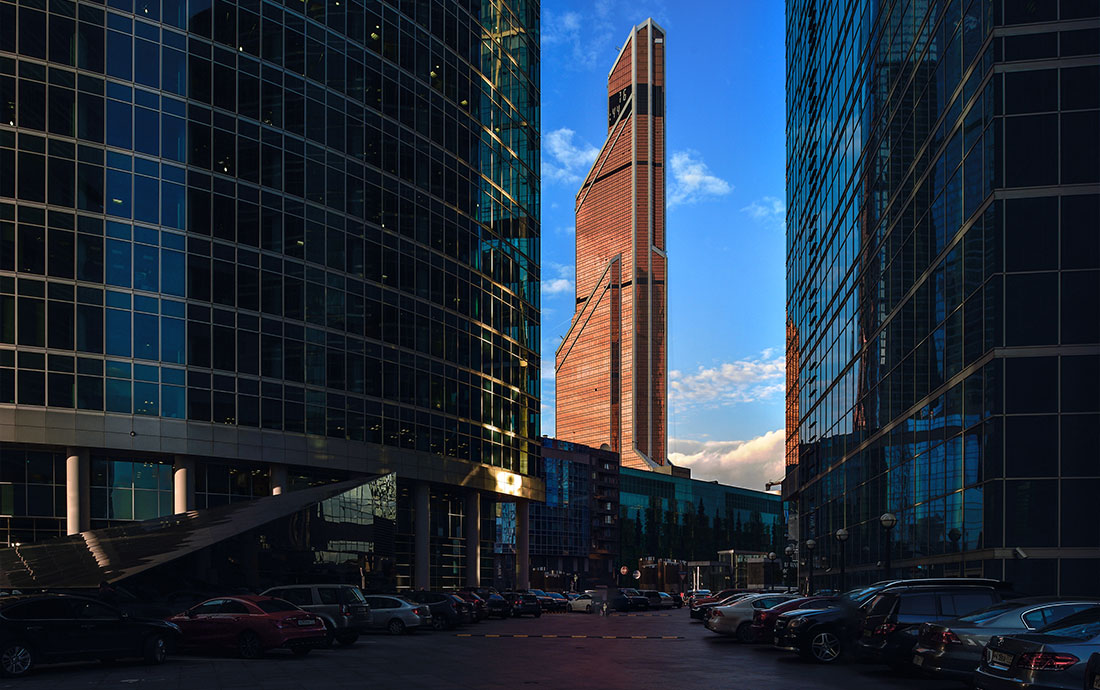 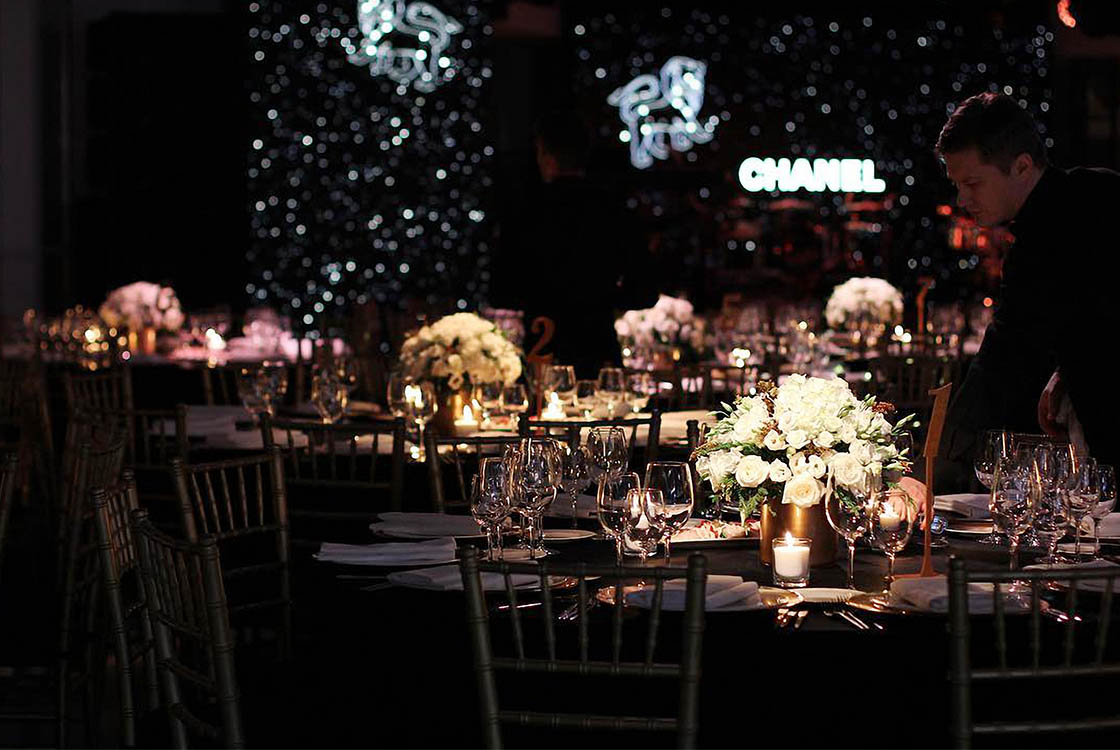 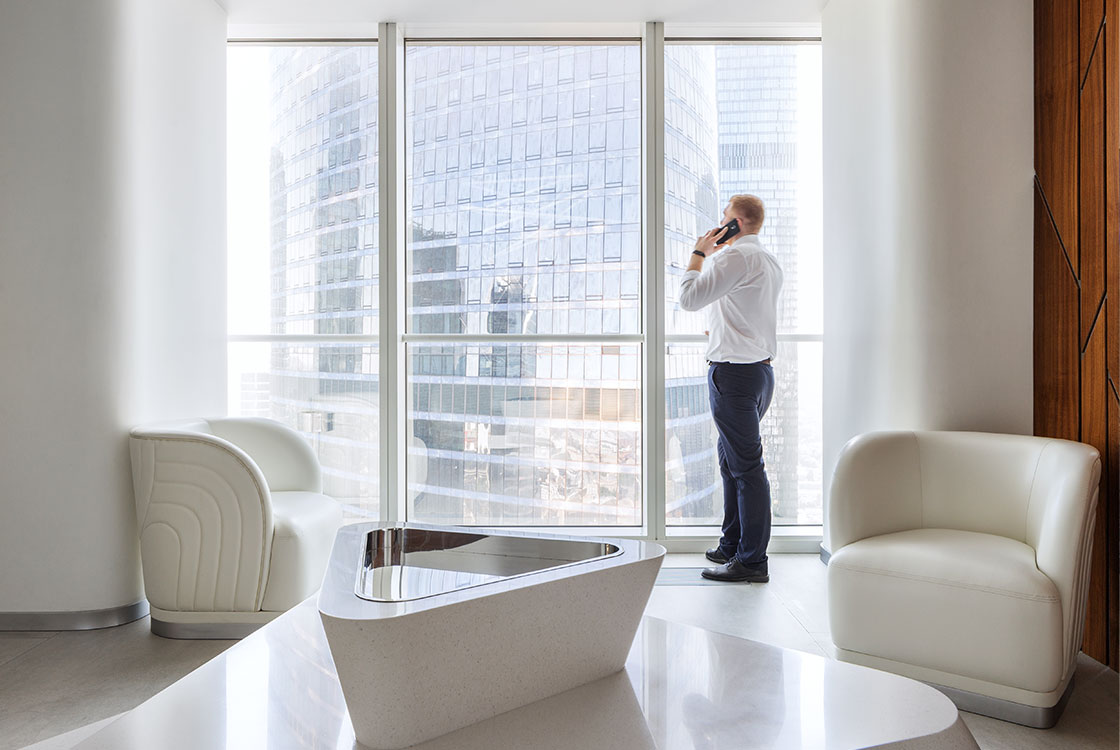 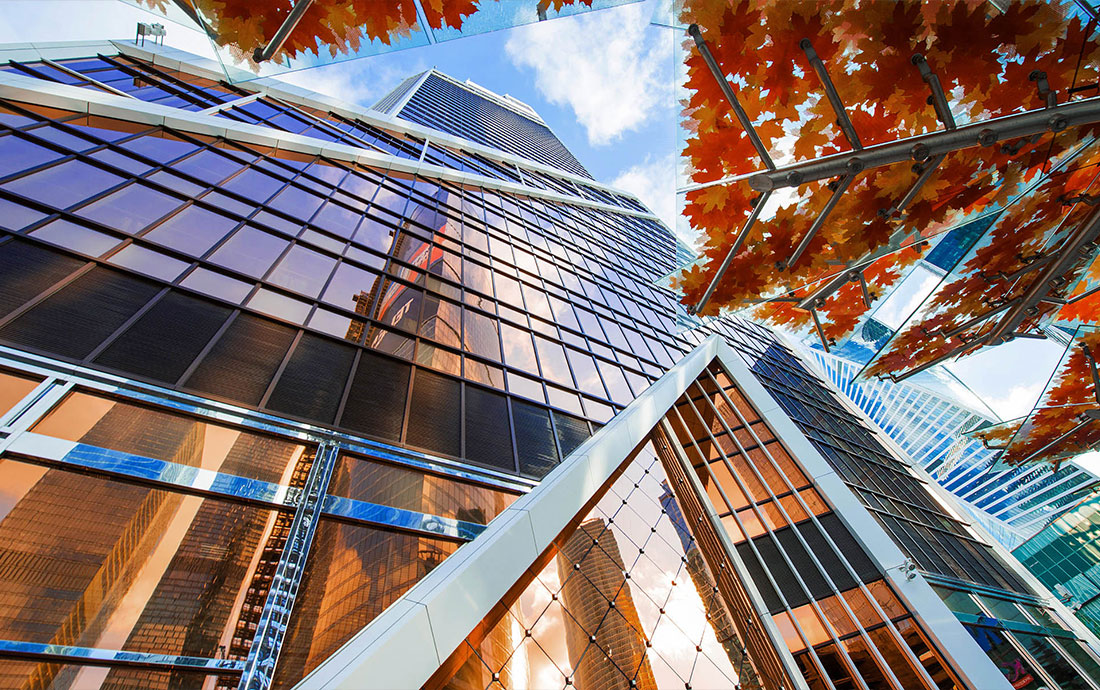 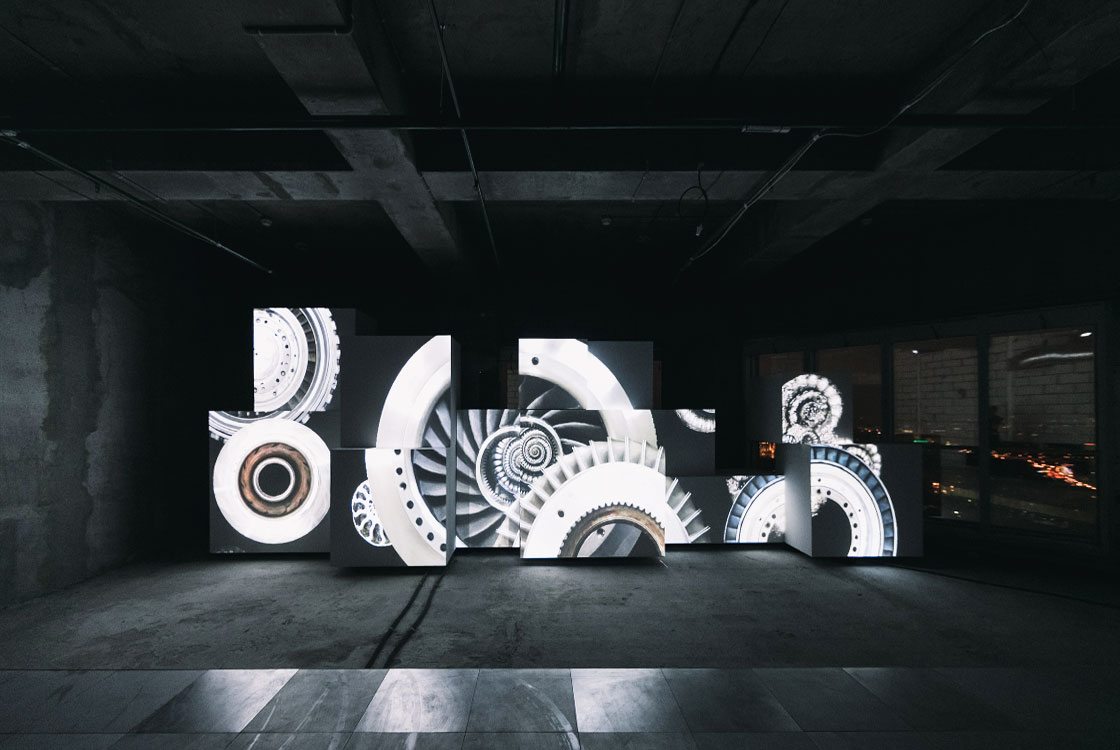 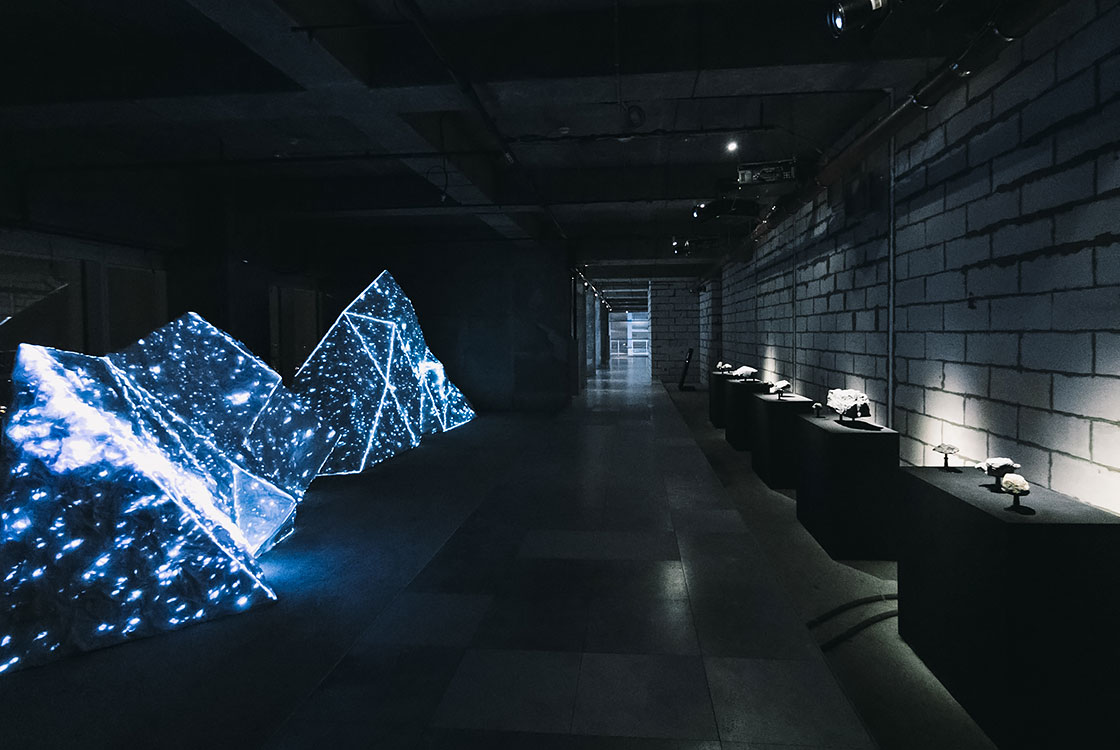 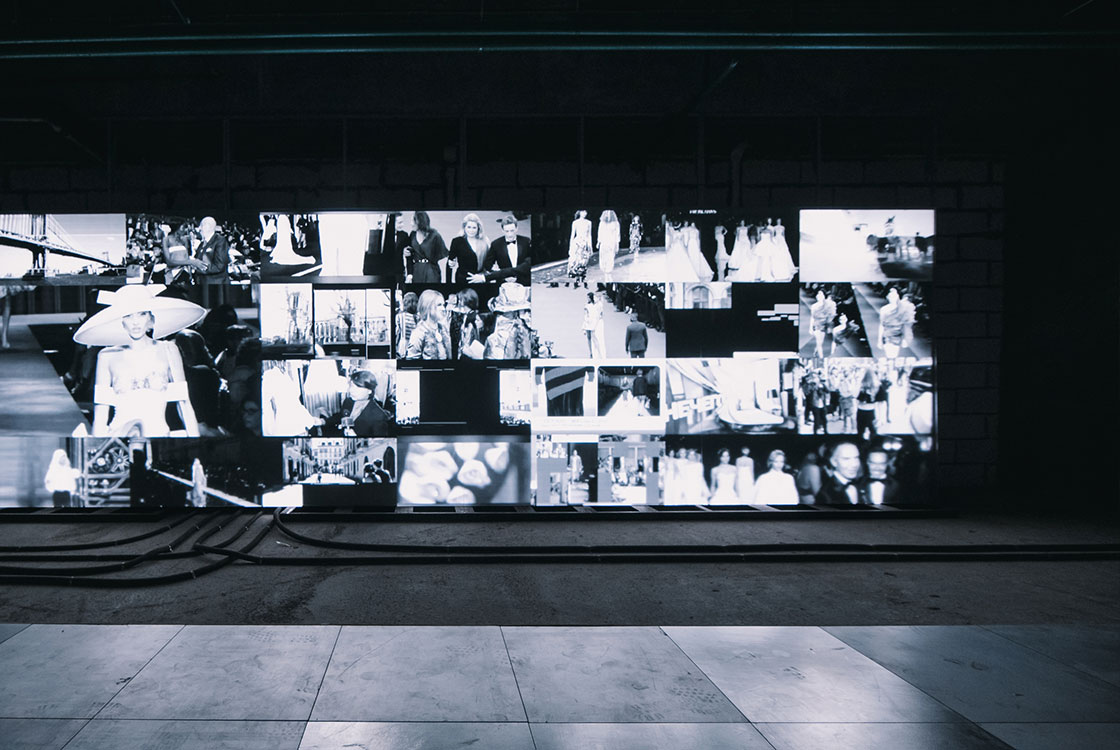 The Mercury is fast becoming a focal point for Moscow’s cultural life.

The Tower now houses an Art Space, which can be described as an area of free artistic expression. iPhuck Tragedy, a Dmitry Brusnikin Studio’s theatrical adaptation of a novel by Victor Pelevin, will premiere in the Golden Tower.

In addition, Mercury Tower promotes socially important projects. One such project is the development of ’Smart Building for Smart People,’ a project for students (from undergraduate to postgraduate) at Moscow State University, MGIMO and the country’s other leading universities.

Mercury Tower is a bright star in the cultural life of Moscow City. 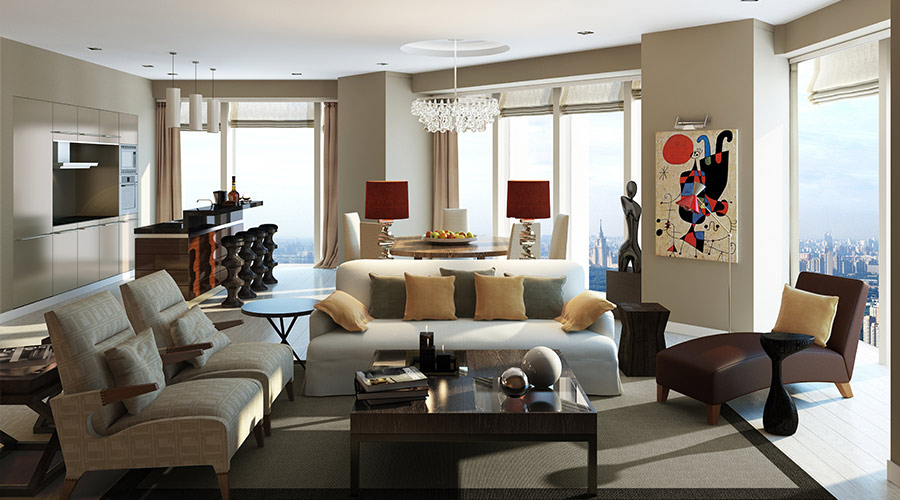 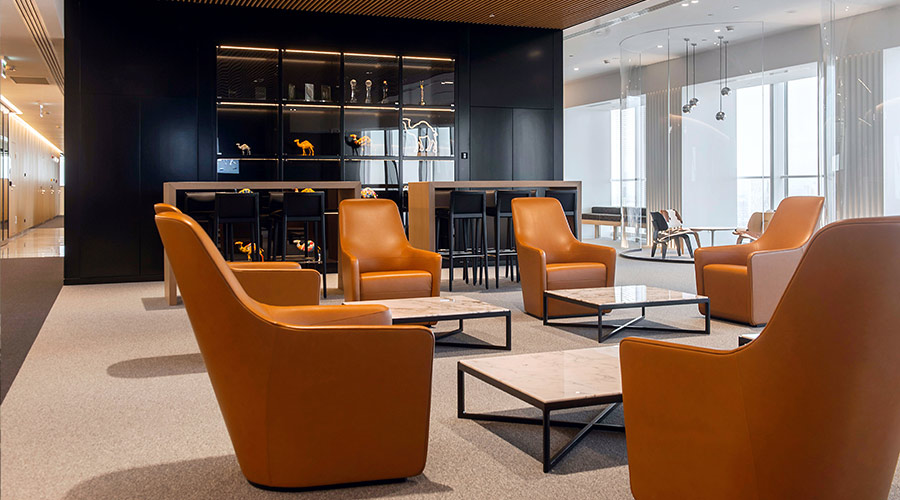